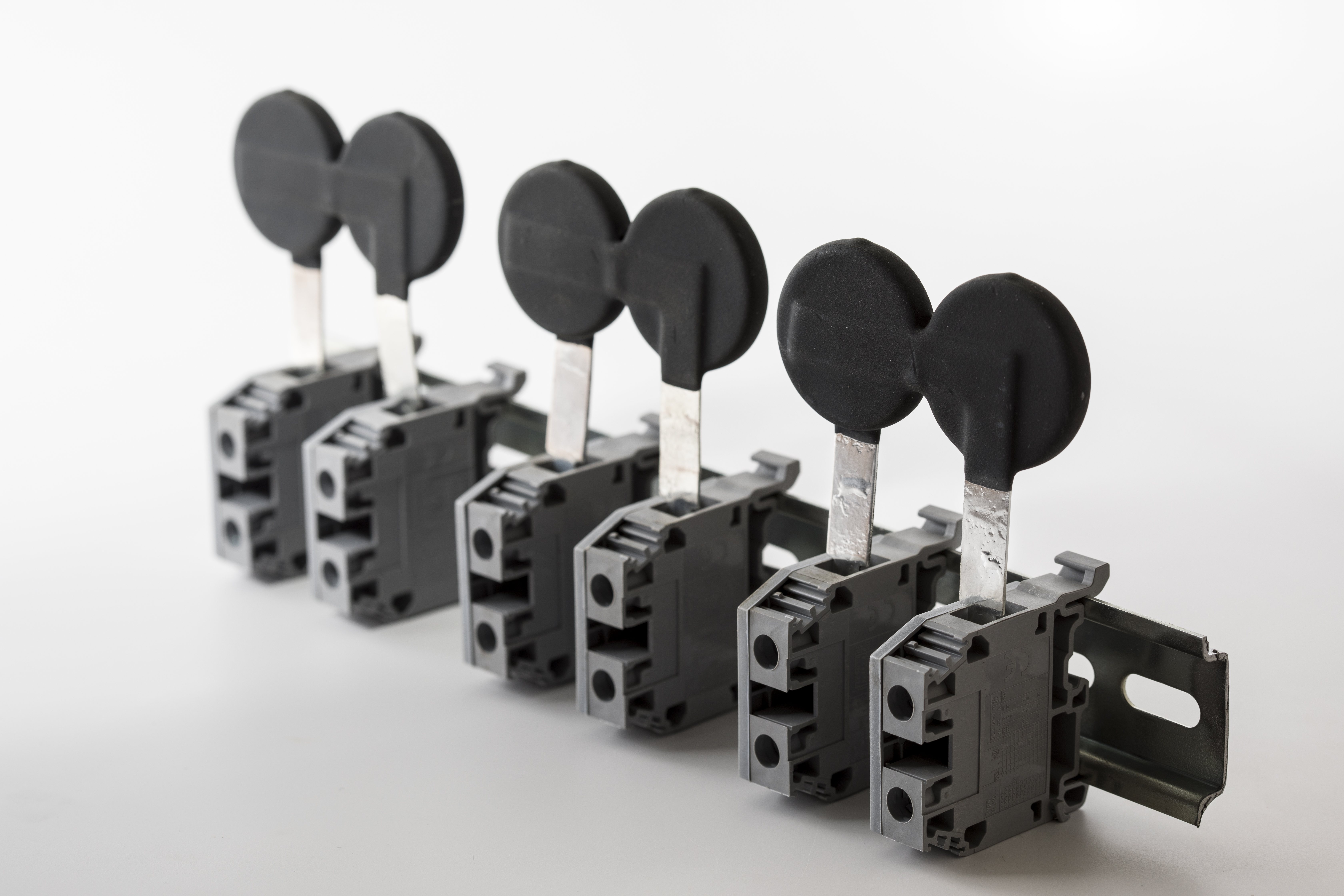 Over the last 25 years, Ametherm has consistently expanded its components, including the company’s acquisition of the SURGE-GARD inrush current limiter product line from RTI Electronics in 2013. Ametherm went on to introduce the MM35-DIN Series of inrush current limiters that filled a much-needed void for high-power industrial equipment that require inrush current limiting to withstand input energy up to 1200 J. The company followed this success with its release of the PANR 103395-342, an NTC thermistor probe assembly for high-accuracy temperature sensing and measurement in Li-ion battery power applications.

To fulfill the needs of a rapidly growing electronic components industry, Ametherm more than doubled its production capabilities in 2013 by moving into a 36,000 sq. ft. facility in the center of Carson City, Nevada. This allowed Ametherm to focus on manufacturing superior quality inrush current limiters with higher current ratings, energy ratings, and voltage ratings. With the increased space, Ametherm also was able to invest in technology and equipment to manufacture custom devices, including NTC thermistor temperatures sensors, as well as new products for a variety of cutting-edge, in-demand applications and industries that include:

“We have worked very hard to reach this milestone and for that we are immensely proud, especially given the constantly evolving market and demand for power electronics. We would not have been able to achieve this level of success without our team of more than 50 employees who are dedicated to our mission and inspired by what the future holds for Ametherm,” said Eric Rauch, president of Ametherm. “We look forward to celebrating 25 more years of success by building on our commitment to customer service and investing in technology innovation.”

From the beginning, Ametherm has set itself apart by always having a live person available to answer telephone calls and respond to technical questions received from its content-driven website. In 2014 Ametherm was named Business of the Year by Carson City, Nevada, in the annual Northern Nevada Development Authority (NNDA) Pioneer Awards.

“We have a brilliant and talented team of engineers and technicians who are always analyzing our products, testing ideas, and answering technical questions to improve performance and electrical specifications,” said Mehdi Samii, vice president of engineering. “As a result, we are designing and manufacturing inrush current limiters and thermistors with energy ratings and dielectric ratings that do not even exist on the market.”

Ametherm is already working on the next generation of inrush current limiters and thermistor temperature sensors, and is looking forward to 25 more years in business by building on past successes.

For more information or to request a free sample, contact us today to speak with a live person (775) 884-2434 or send us an email.

Ametherm, headquartered in Carson City, Nevada, was founded in 1994 and specializes in precision thermistors for temperature sensing and inrush current limiters for industries that include automotive, AMS (avionics, military and space), medical, industrial, green energy, and HVAC. Ametherm’s devices are some of the highest rated on the market and are available in customized versions to meet the needs of specific applications. Ametherm products are available direct from Ametherm or through distributors, such as Digi-Key and Mouser. For more information on any of these inrush current limiters or to request a sample, visit www.ametherm.com or call (800) 808-2434. Follow Ametherm online at www.ametherm.com/blog.