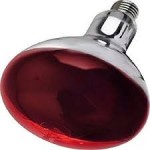 A customer of ours installed heat lamps in a commercial chicken coop. He used four 250W heat lamps on 20A circuit and found that pitting and sticking of the 20A relay contacts had occurred. This prompted him to call us for advice regarding the inrush current problem.

A single 5″ R40 reflective heat lamp which is rated at 250 watts and 120 VAC has a hot resistance of 58 ohms and a steady state current of just over 2 amps. However each lamp will produce an inrush current of around 31 amps for one tenth of a second when power is turned on. 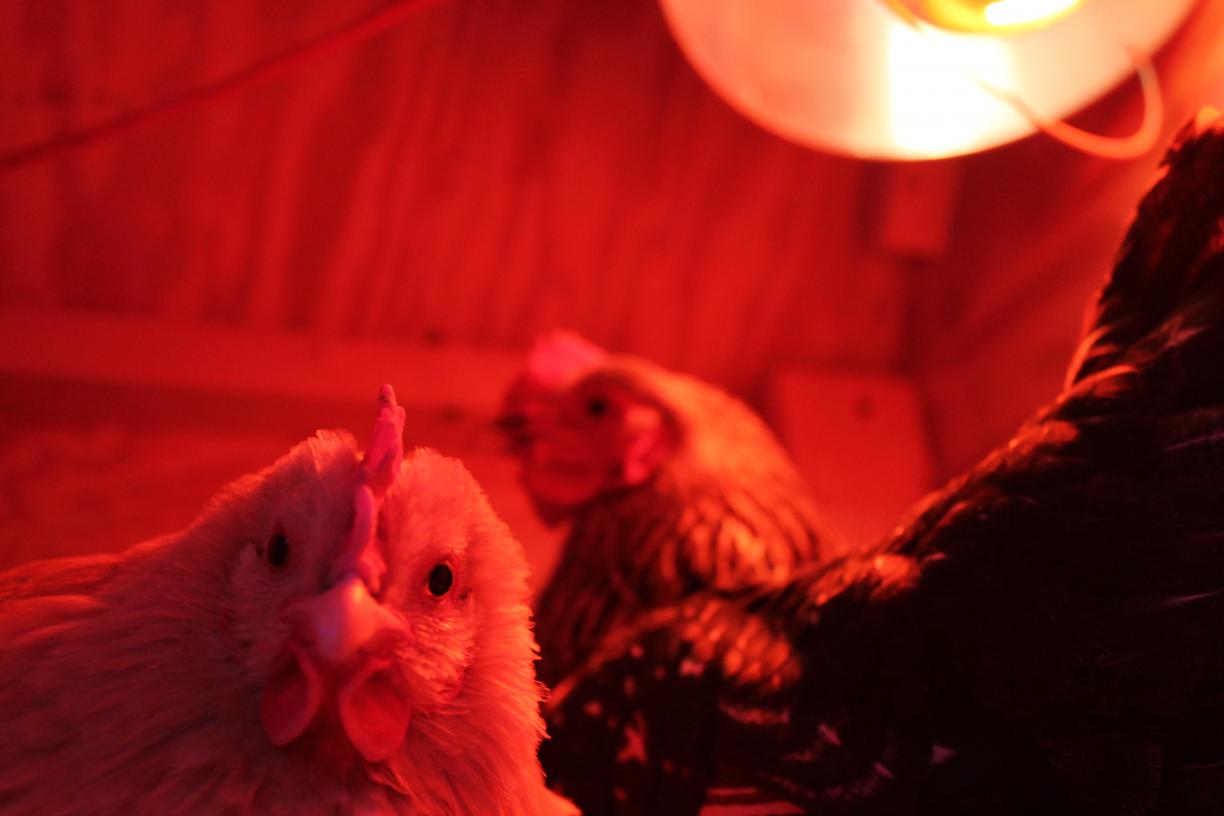 Get answers to the most frequently asked questions