Blog » Toroidal Transformer Inrush Current Issues Got You Down? We’ve Got the Answer

Toroidal Transformer Inrush Current Issues Got You Down? We’ve Got the Answer

What You Need to Know About Toroidal Transformer Inrush Current

Toroidal Transformer Inrush Current can cause some serious damage if not appropriately managed. Inrush current can cause circuit breakers to trip and fuses to blow. Additionally, it can cause a complete failure of the transformer itself. And if that weren’t enough to give you a headache, excessive inrush current can also limit the total number of devices which can be connected to the core power source.

When the transformer is switched on, the initial source of power sends a surge of current to the device known as “Inrush Current” which can cause damage to the power supply.

That is why it’s imperative that you reduce the initial inrush current, which will reduce the inrush of power, and the best way to do that is by using Inrush Current Limiters in your application. They work to reduce the surge of current that enters the device at switch on. They do this by absorbing heat.

Did you know that inrush current can increase up to 100 times the normal steady state current of the device and normally lasts for less than 1/2 a normal 60 hertz cycle?

Switch-On and AC Voltage Waveform. What You Should Know

Best Placement of Inrush Current Limiters in a transformer

Inrush current limiters inherently self-heat while doing their job so with that in mind, they should be strategically placed in your application for optimum performance. Here are some general guidelines to consider. 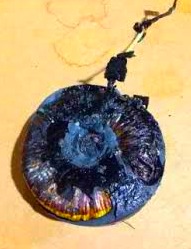 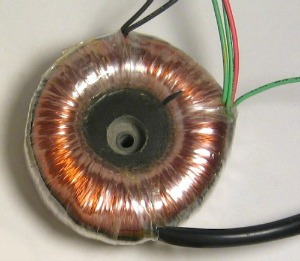 Click to learn more about Toroidal Inductors and Transformers

The calculations in this article presents an example of the selection process when searching for inrush protection options based on specific parameters. 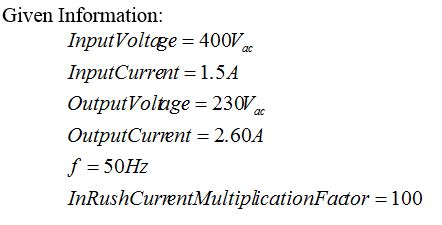 Given values for this calculation 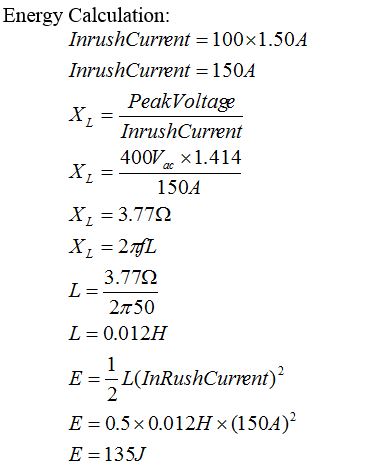 Calculate the amount of inrush energy absorbed by the ICL 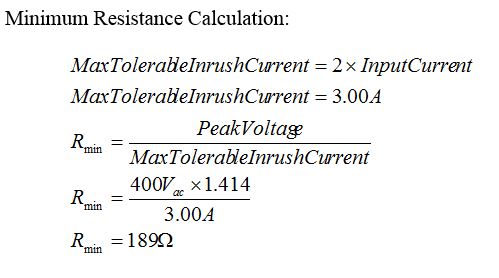 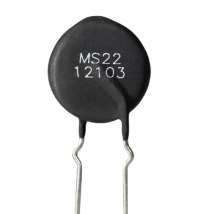 Get Your Free Sample Today!