To use a temperature sensor in a control or compensation circuit, the detection circuit must provide an output in a usable format. For analog circuits, the output is usually a resistance. For digital control and compensation, the measurement needs to be converted to a digital format for processing by an MCU. This is commonly achieved by reading the measurement as a voltage using an analog to digital converter (ADC).

Semiconductor-based sensors typically have a digital interface, making it straightforward to communicate temperature to an MCU but not to an analog circuit. Thermocouples provide a voltage, making them readily accessible by an MCU.

Both thermistors and RTDs have the flexibility to easily provide either a resistance or voltage. This gives engineers choice in how they connect the detector to the control or compensation subsystem. As thermistors and RTDs output a variable resistance, this makes it straightforward to integrate them into an analog control or compensation circuit.

If a voltage output is required, the resistance can be easily converted to a voltage using three additional resistors in a Wheatstone bridge configuration (see Figure 1). 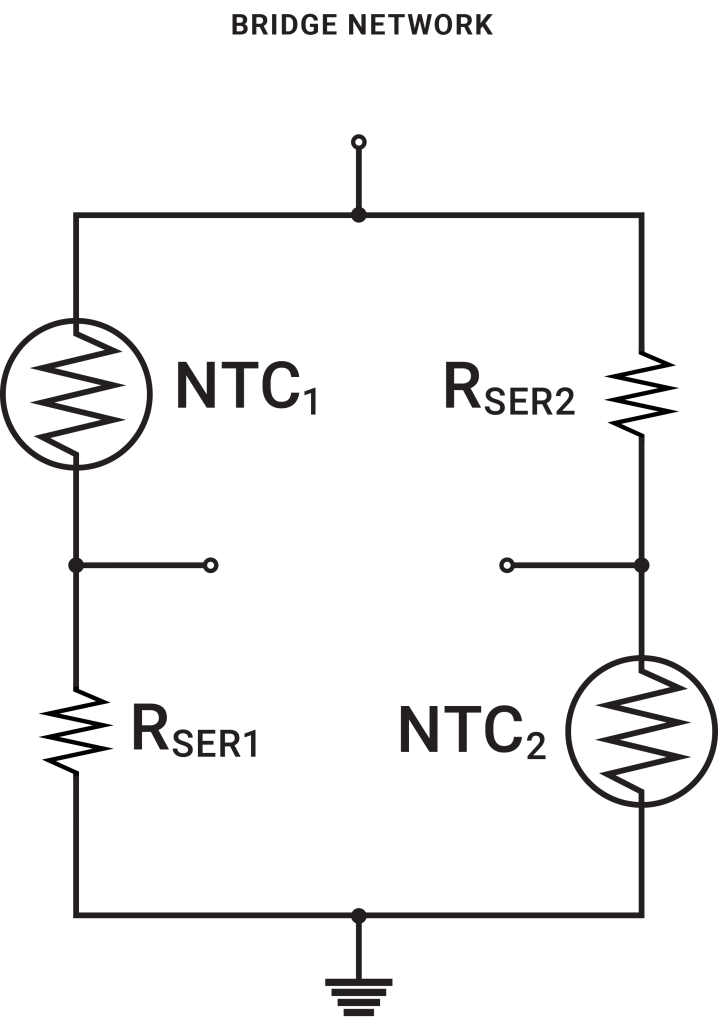 Figure 1: If a voltage output is required, the resistance from an NTC thermistor can be easily converted to a voltage using just three additional resistors in a Wheatstone bridge configuration.

For sensors that are non-linear (e.g. thermocouples and thermistors), the output will need to go through a straightforward linearization. This can be implemented in a simple circuit for analog control and compensation (see Figure 2 and 3). For digitally based control and compensation, the measured temperature can be adjusted by the CPU using a simple table lookup that reflects the resistance/temperature chart included in the sensor’s spec sheet. 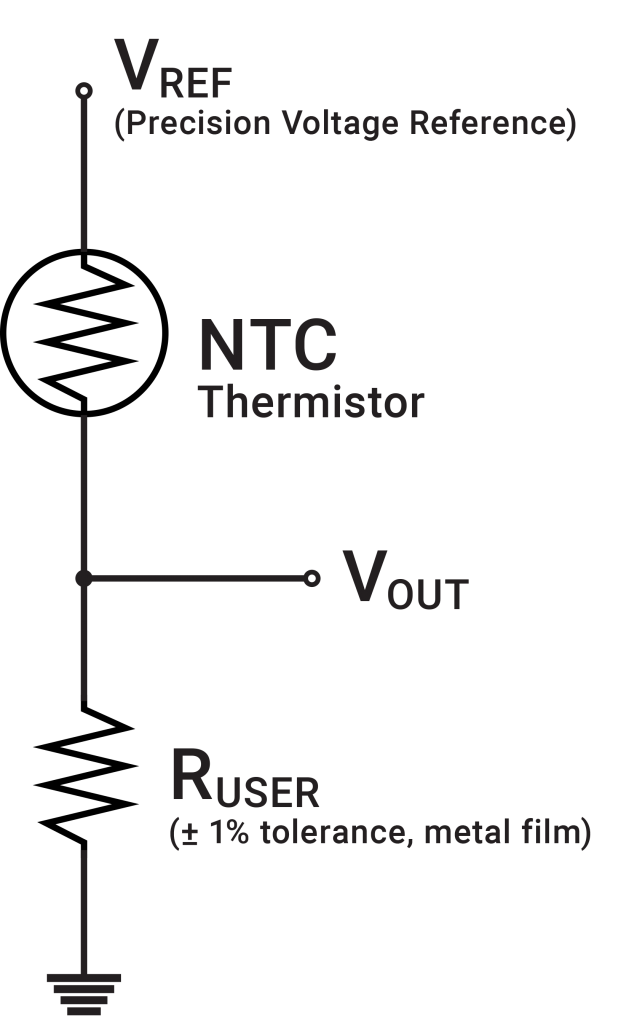 Figure 2: Sensors that are non-linear (e.g., thermocouples and thermistors) require linearization. This can be implemented for digital system using an MCU with a table lookup or for analog control and compensation circuits with a simple circuit as shown.

Engineers have many choices when designing a temperature detection circuit to prevent overheating or implement temperature control and/or compensation functionality. For extreme temperatures, thermocouples are often the best option. When the greatest accuracy is essential, platinum RTDs offer high precision. For PCB-based applications where it can be difficult to install an external sensor internally, semiconductor-based sensors make it possible to sense ambient temperature near sensitive electronics. 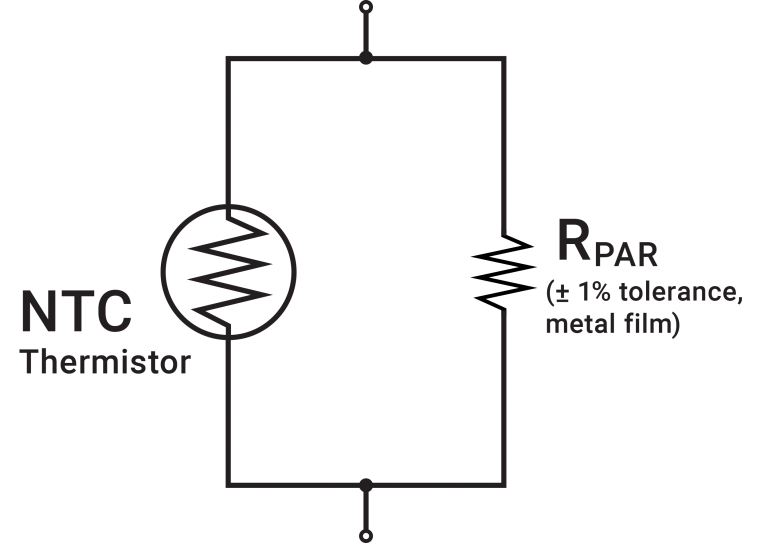 Figure 3: Thermistors and RTDs output a variable resistance, making it straightforward to integrate them into an analog control or compensation circuit. For example, a small voltage placed across the PANE103395 thermistor shown here provides a resistance that drops rapidly as the temperature

However, for applications operating in the range of -40 °C to 125 °C, NTC thermistors offer a less expensive option than platinum RTD, semiconductor-based, and even thermocouple sensors.  With their fast-changing resistance based on temperature, they can provide superior accuracy, stability, power efficiency, responsiveness, and reliability. Their flexibility also makes them easy to integrate into nearly any system.