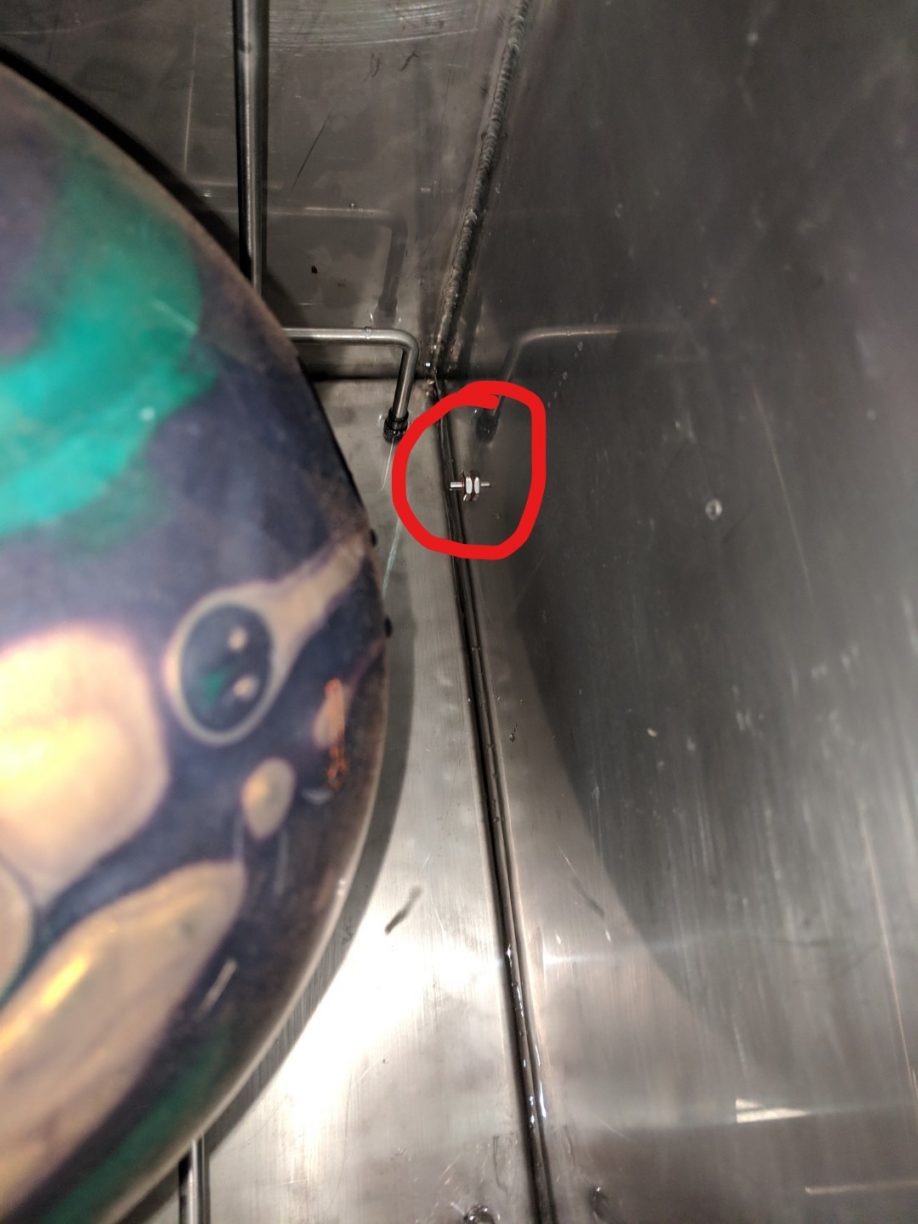 The customer manufactures ultrasonic tanks used to clean bowling balls. A 1000W heater resides on the tank’s side. The heater is then wired to an NTC thermistor glued to the inside of the tank. Once the solvent reaches 125° Fahrenheit, the NTC thermistor notifies the control panel, and the heat shuts off. Unfortunately, the sensor would get to 90° Fahrenheit and stop registering heat, causing the solvent to overheat.

The customer thought a thermistor temperature sensor probe would be the best option but expressly indicated the need for a small design as a large probe would be in the way of the basket used for the bowling balls. They also indicated their aversion to any part that would require threading of the tank wall. After a phone call and email correspondence, our engineers indicated four pieces from the PAN series of NTC Thermistors that could potentially help their problem.

Upon further discussion, the PANT 103395-401 thermistor probe seemed to be the best option for the specific application, and we sent samples at no charge to the customer. This particular part met the customer‘s size requirements without needing to thread the tank’s thin metal walls; the only problem being the leads weren’t long enough, but our engineers can customize the leads to fit the specifications.

The customer placed the sensor in the tank but still received incorrect readings that caused the tank to overheat. The problem was becoming a real head-scratcher! To see if the problem resided within the thermistor probe or elsewhere, our customer used a much larger sensor from a different company they described as challenging to insert. This NTC probe also showed incorrect readings! 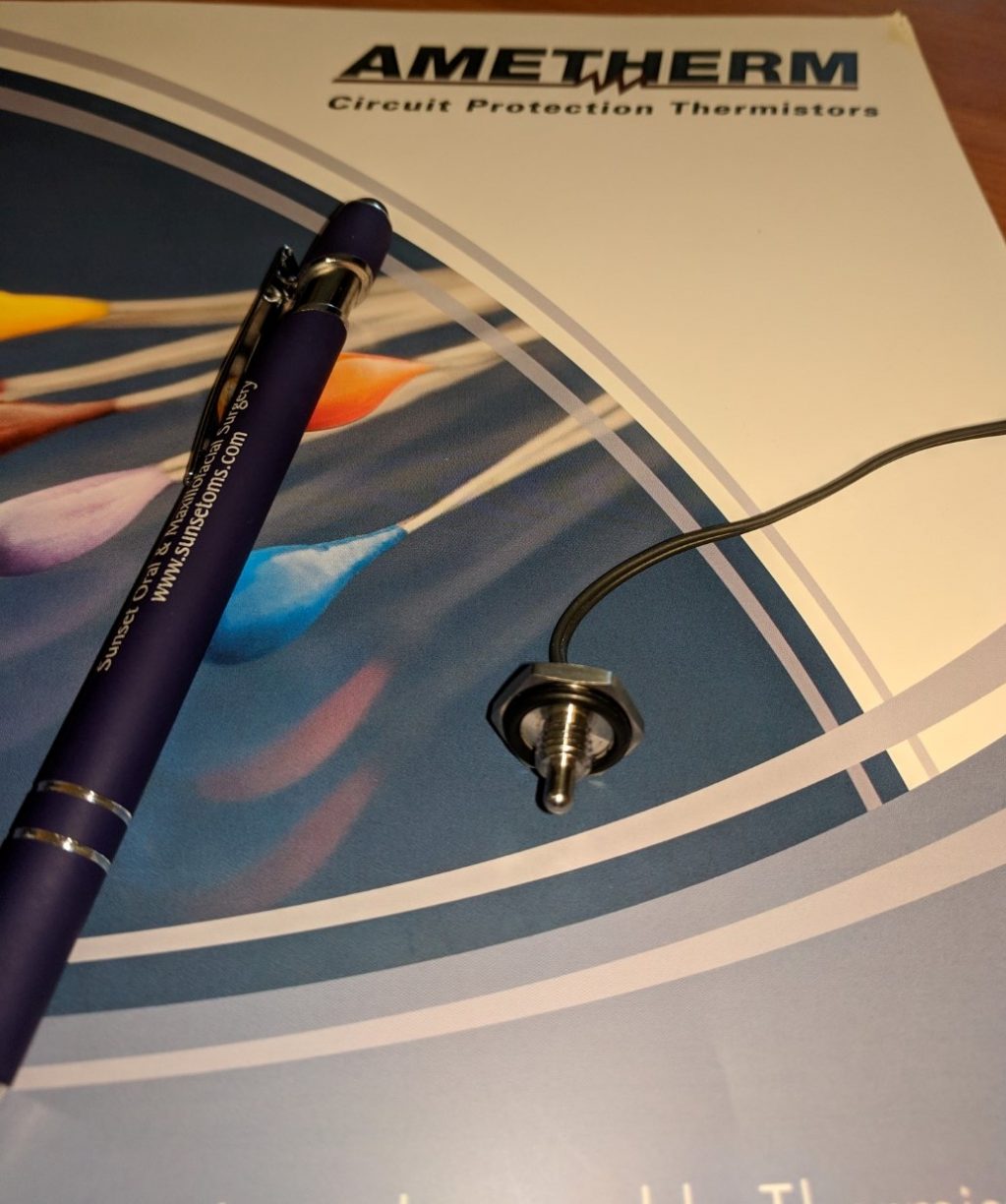 NTC Temperature Probes are small components that can fit any application. Pen for scale.

Finally, the customer bought an infrared laser gun to check the solvent’s temperature and dropped the sensors he had at the same height in the tank. All of the NTC temperature probes read the same as each other but different from the laser gun. Because the sensors and gun measured temperatures in different tank areas, the thermistor temperature sensors at the bottom and the gun at the solvent’s surface had almost 12-inches between them. This meant there was a 20° Fahrenheit difference between the surface and the bottom!

This customer found Ametherm’s part, PANT 103395-401, which they affectionately referred to as “the nipple,” to fit all of their required specifications. This time, they installed the part on the same side as the heater, just below the solvent’s surface. The part was a success! The tanks stopped heating once the solvent reached 125° Fahrenheit, and the customer was able to retrofit all of their tanks.

This entry was posted in Thermistor and tagged temperature detection, temperature sensor, thermistor. Bookmark the permalink.